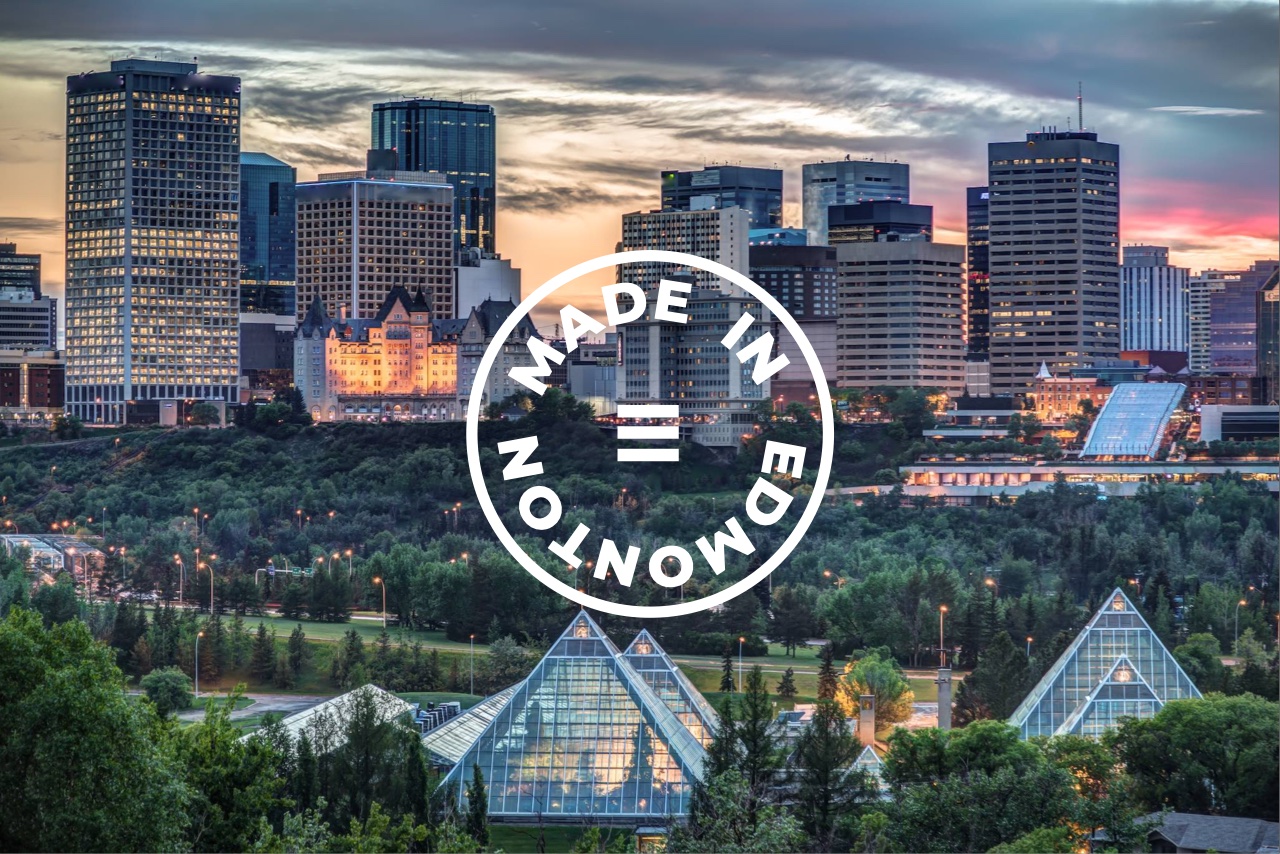 StageProject started life as a contract-management and online-billing system developed for the award-winning architectural firm, Reimagine Architects of Edmonton, Canada.

Initially, the intention was to solve two big problems: First, approving sub-consultant project invoices was a significant burden on the leadership because they didn't always have enough information at their fingertips. Second, there was often a lack of clarity in the project teams around agreed deliverables resulting in costly mistakes and unbilled client work.

As the application developed, it became apparent how it could help in other ways. For example, it could help create progress reports, generate notifications, provide insightful financial metrics, and support a design-change workflow. Many ideas didn't make the final cut, but others worked well or could be improved.

Results came quickly from the intelligence, systematization, delegation of tasks, and oversight provided by the application. It increased financial awareness amongst project managers, expanded their role, and empowered them. It gave PMs a standard way to manage contracts and billing and it freed up the leadership to pursue business development and provide oversight.

In 2018, the contract-management and billing system transitioned to a SaaS model. It had long been clear that the application must evolve faster and serve more customers. It launched in 2021 as a unique product named StageProject with a proven 10-year track record: enabling one firm to double its project carrying capacity and support more project teams with less overhead and less stress.

Today, Reimagine Architects are customers who provide input and feedback for product improvement. Because we're an Edmonton startup, we want to serve Edmonton first and spread out from there.

Once you've transformed your organization, we hope you'll refer the system to your counterparts in other firms and spread the word because StageProject is the best way to manage contractual relationships for multi-stage, multi-party projects.

Request a Demo or try it on your next project.

Do you recognize these challenges? 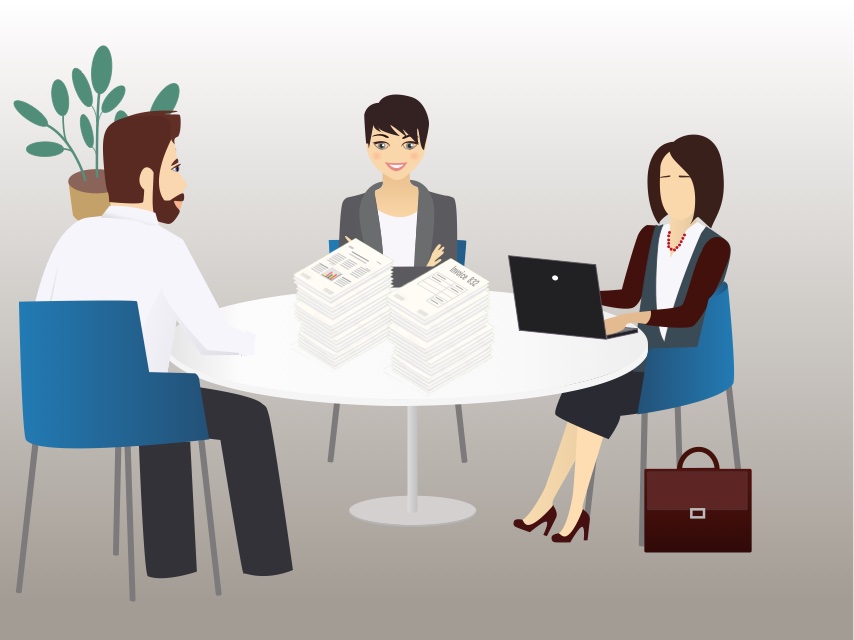 Wishing you could spend more time working on the things you love, instead of routine billing and contractual details? You'll recognize some of the challenges highlighted here. 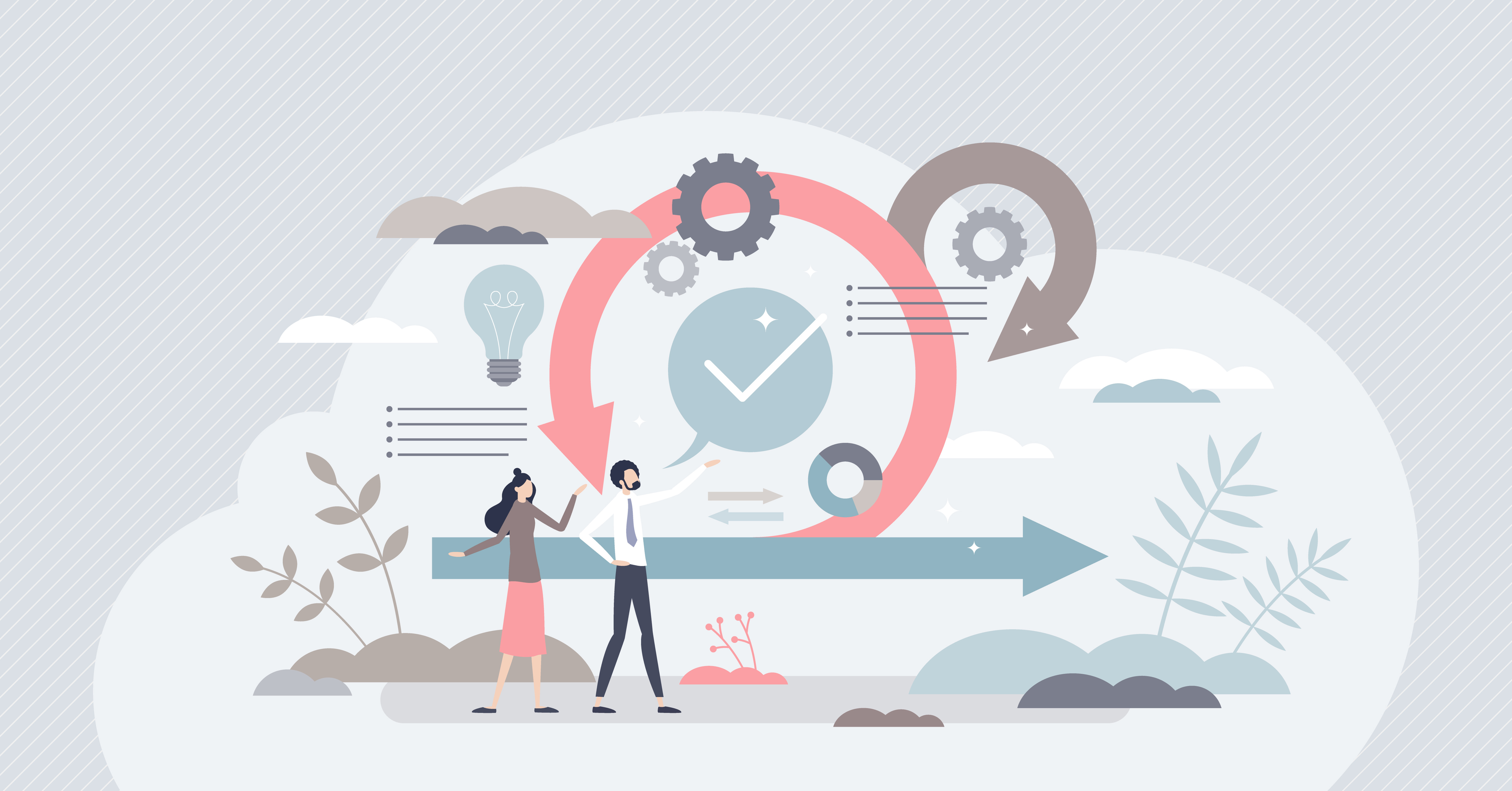 Optimizing the intersection between project management and contract management could be a source of significant untapped potential.

How, Why and Where : the brainchild of an award-winning Edmonton architectural firm.

NOT ANOTHER DOCUMENT WORKFLOW SYSTEM 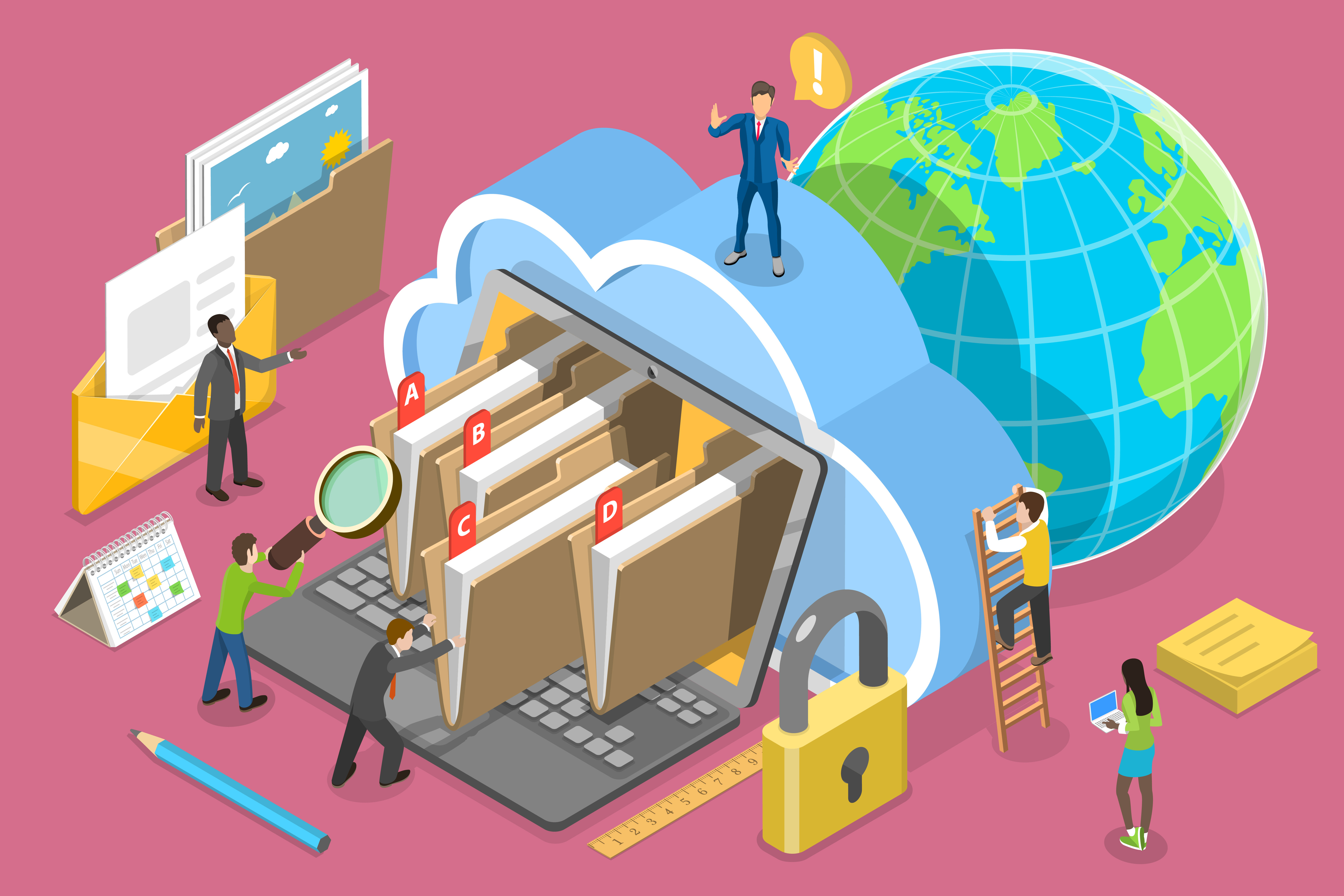 Who thinks that the hard part of contract management is document storage, document sharing, and electronic signatures? 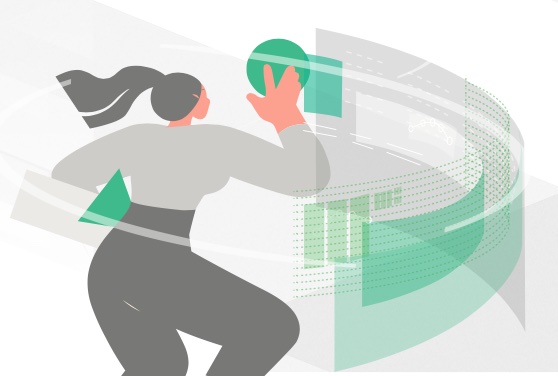 Supporting unlimited users and priced per active project, it's lean and will grow with you. Try it on your next project and see how it revolutionizes your contracts and billing workflows. 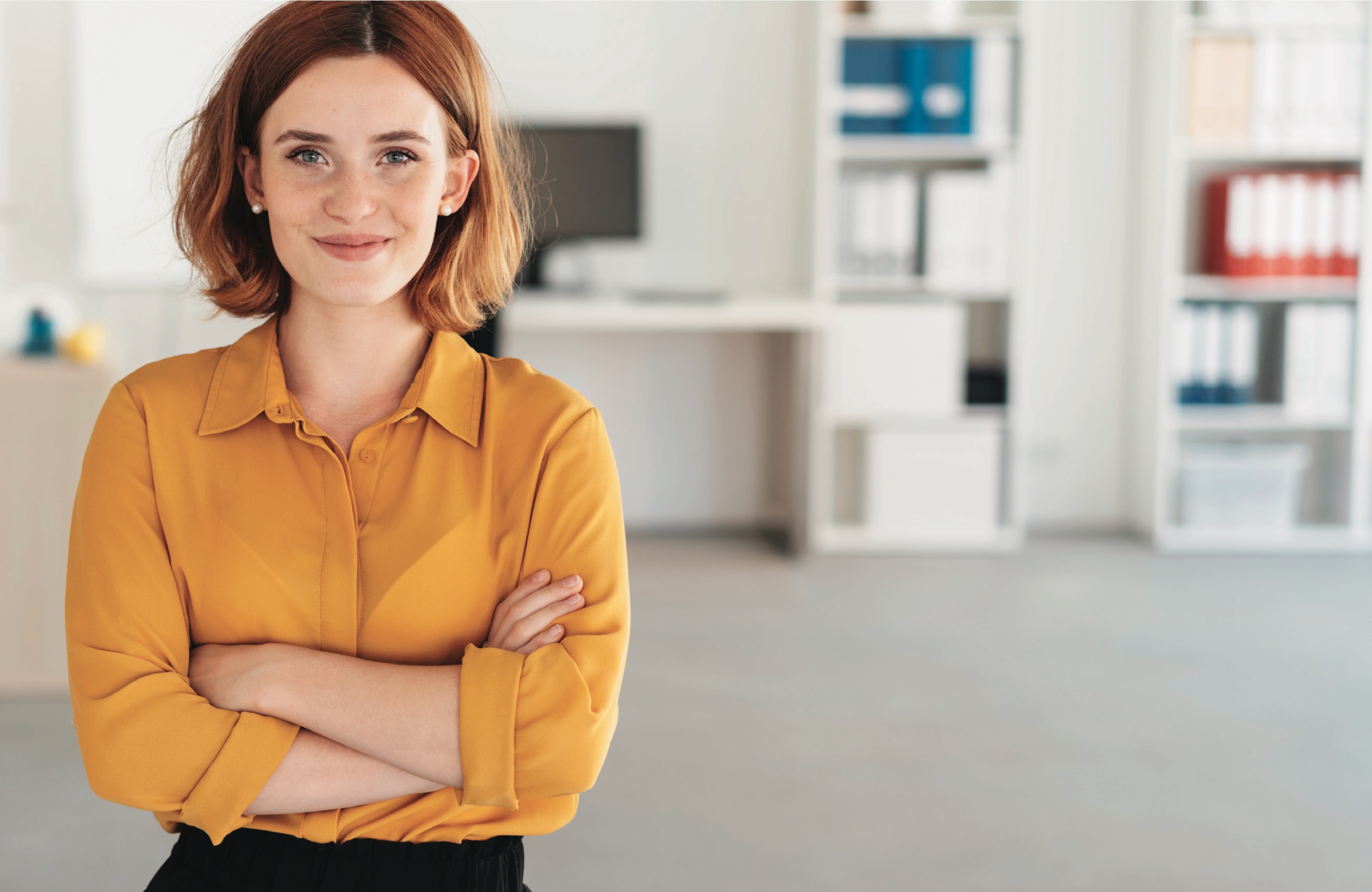 Undertaking complex projects involving multiple stages, contractors, clients, or all of the above, contract management is the task of negotiating and managing the terms of each relationship favourably. 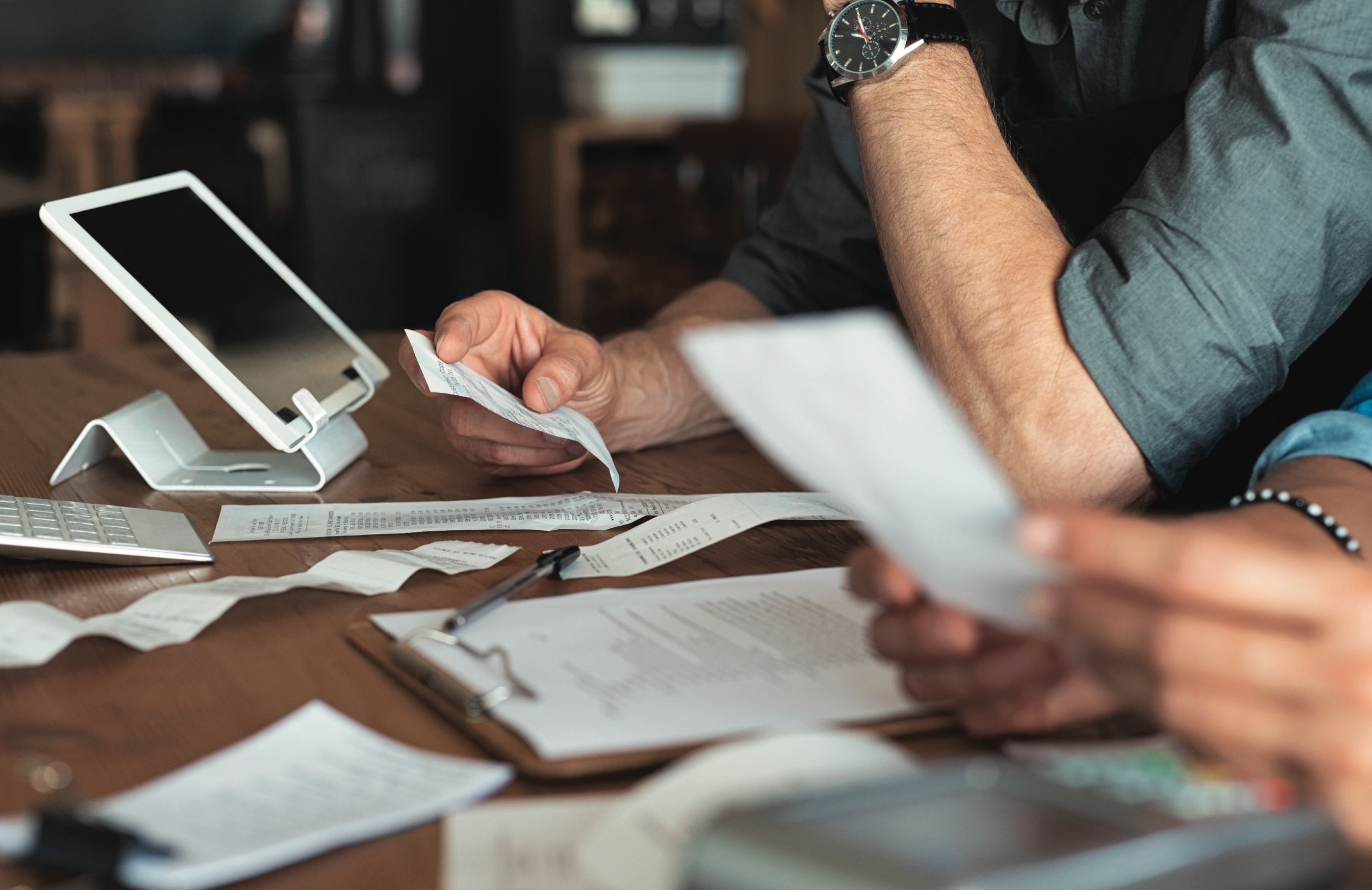 In a medium-sized firm where I once worked, senior partners would meet with their bookkeeper to process the incoming pile of invoices that had arrived in the preceding month.

STAY ON TOP OF PROJECT BILLING 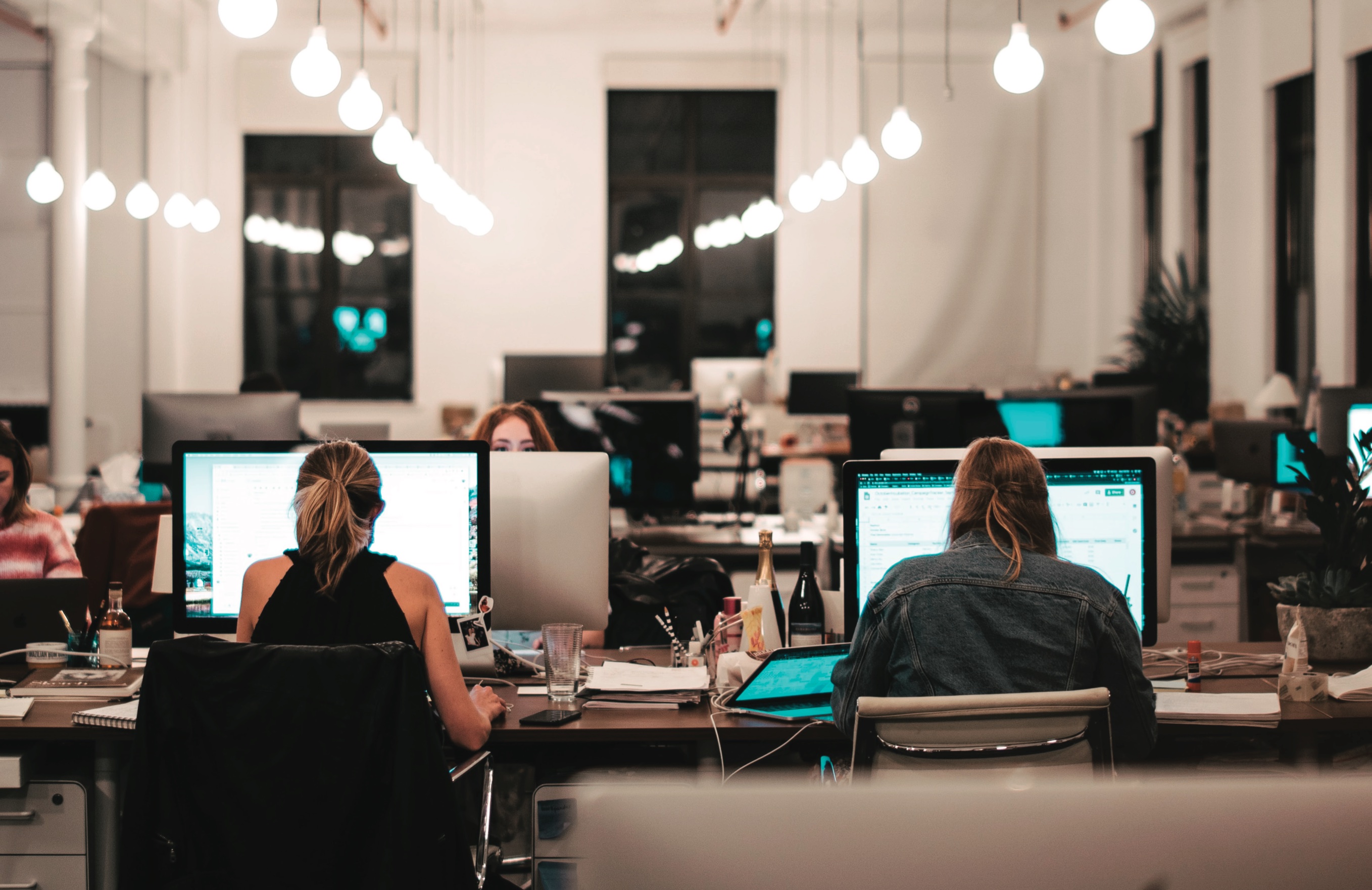 Invoicing clients and approving invoices from subcontractors is essential but routine, detail- oriented, and time-consuming. Challenges include incoming invoices that do not align properly with contractual milestones. For client invoicing, issues include billing on time, including contractor bills, missed billing opportunities, and compiling good- looking progress reports. 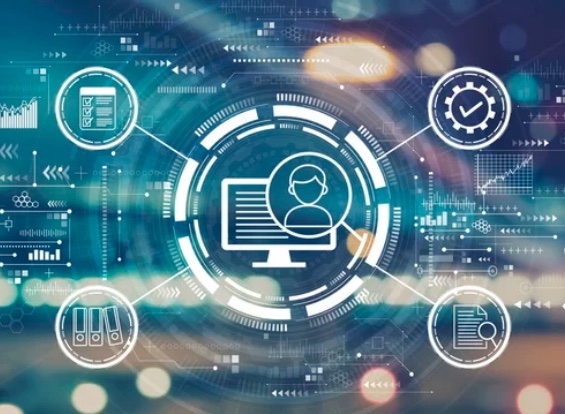 StageProject streamlines contract management and billing for projects with multiple stages and subcontractors. It's primarily a tool for project managers to approve invoices and bill an external client if applicable.